Yemen and Melbourne – Connected by Coffee

When people think of Melbourne, the first thing that comes to mind is its incredible coffee culture. 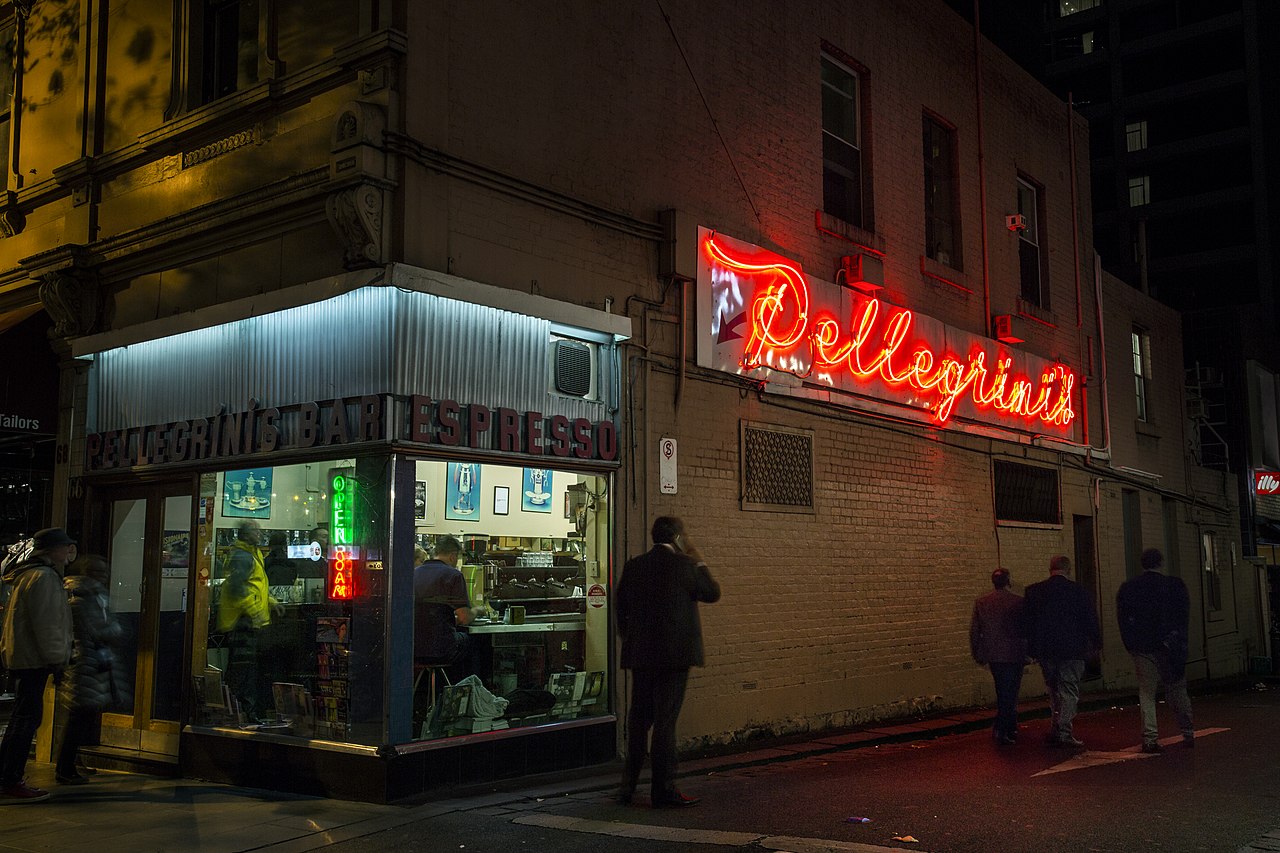 Its uniqueness and influence is undeniable, as many places around the world have been on a quest to replicate it, from Singapore to Cape Town, South Africa.

But what makes the culture in Melbourne so special is the fact that it is woven into the city’s very DNA.

It’s not a fad or some attempt to follow a trend, it’s part of the very fabric of Melbourne, as important as Flinders Street Station is to its history and identity.

And while many around the world may dismiss it as something that’s just for the hipsters, that is just not the case.

Everyone from businessmen to househusbands to ladies who lunch go to cafes to drink coffee.

Melburnians love their coffee. This is a fact that is undeniable and any trip around the streets will tell visitors this in a second.

So, it is only fitting that the world’s oldest coffee makes its way to Melbourne.

Over 500 Years of History Comes to Melbourne

While the first coffee can be traced back to Ethiopia, the first mass production for distribution can be found in Yemen, over 500 years ago.

If it weren’t for the Sufi monks in the mountainous regions of Yemen, we wouldn’t have coffee as we know it today.

Most importantly for Melbournians, however, is the fact that their city would be entirely different.

Imagine Melbourne without its coffee culture? It’s too terrible to bear thinking about.

For over 200 years, Yemen held the monopoly on coffee production, sending tons of the stuff out of Mokha Port, which is where we got the word “mocha” from.

When this rich, dark brew exploded in popularity in Europe, the rest became history.

But what makes Yemeni coffee so special isn’t just its history.

The Rolls Royce of Coffee

Coffee from Yemen is known as the world’s best and while this might seem like hyperbole at first, it’s been said that a hater of coffee with be converted to a lover with a simple sip of specialty coffee from Yemen.

Grown and harvested by small farms in the mountainous regions of the country using methods that were used 500 years ago, you’re going to get a flavour that is unlike any other.

And the best part of it is the fact that every purchase is helping farmers with fair, sustainable trade.

Why Yemeni Coffee Belongs in Melbourne

Melbourne has always been at the forefront of the coffee revolution, experimenting and creating some of the best beverages and flavours imaginable.

So, it is only fitting that the world’s best coffee comes to the city.

With a distinctive taste and aroma, a complex earthiness that has undertones of dried fruit, and hints of chocolate, cinnamon, or cardamom, it’s a brew sure to delight the senses of any seasoned veteran.

It’s as if one can taste the 500-year-old history and passion that goes into producing these coffee beans, giving you an experience like no other.

Just as Melbourne has coffee as part of its DNA, so does Yemen.

The two places are connected by coffee. It is the dark lifeblood that runs through their veins, and one could not exist without the other.

So, the next time you’re looking for your next brew, try out the world’s best.