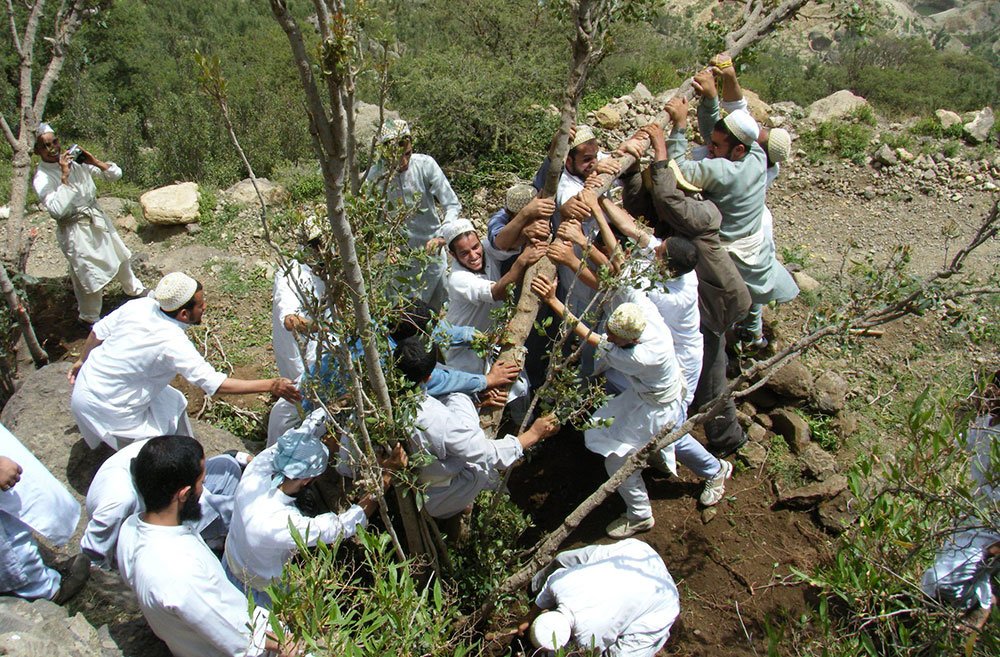 Political unrest has been rife in Yemen for years now and many have struggled to make ends meet among the turmoil. The farmers of Yemen were particularly affected, having to resort to desperate measures in order to feed their families.

Sadly, in doing so, they almost killed one of the world’s finest coffees.

The Khat that Almost Killed the Bean

If it weren’t for Yemen, we wouldn’t have coffee as we know it.

500 years ago, they started producing and exporting coffee to the world.

We have their mountainous regions to thank for the explosion in popularity of coffee, as well as the words “mocha” and “Arabica” when used in description of our favourite dark brew. But coffee production in the region was nearly driven to extinction because of the unrest within the country.

Many farmers turned to growing khat instead, a flowering evergreen shrub native to the region and East Africa.

Simply chewing the leaves and leaving a ball of it against your cheek is enough to produce an energy-boosting, hunger-numbing high. 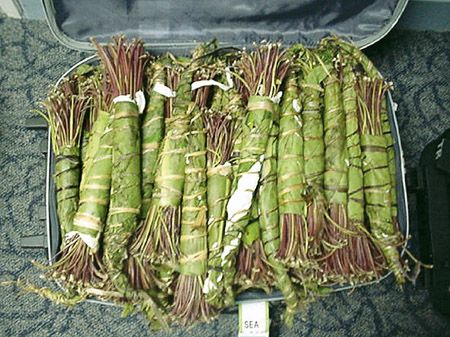 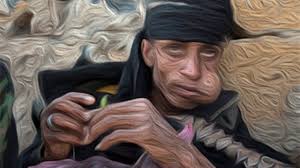 And although it is frequently described as a mild stimulant, cases of addiction and overuse are documented, with side effects including insomnia, depression, liver damage, and heart attacks, according to the Austrian medical journal Wiener klinische Wochenschrift.

But the fact that growing and selling it could produce quick profits outweighed the negatives for many farmers, and the widespread production even led to water shortages in the region.

For a while, the future of the world’s first coffee plantations looked grim, until one community stepped in.

The Dawoodi Bahra are a community of Muslims that mostly originate from West India, known for many charitable efforts around the world.

They noticed the tole that khat was having on the region and gave their members 6 months to eradicate it in favour of coffee. 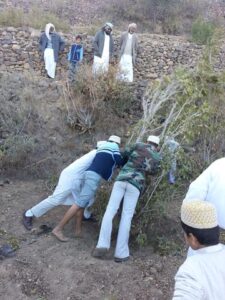 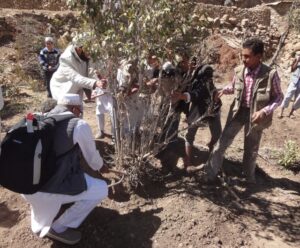 Their efforts, which led to the replacement of thousands of khat farms in Yemen with coffee plantations, has led to the region becoming the producer of the world’s finest coffee once more. A major component of their efforts was also to make sure that the farmers could grow the coffee in a sustainable way, while also teaching them how they could provide competitive pricing for their beans.

The Dawoodi Bahra community has successfully helped thousands of farmers, some of whom have said that coffee makes them much more money than khat ever did. Not only has this helped the farmers themselves, but has also led to the world’s best specialty coffee being produced and distributed once more.

Coffee has returned to its roots and has even made its way to Melbourne, so that you can taste it for yourself.

And it’s all because of one small community of people who wanted to help that the world’s first coffee is here to stay.